I don’t post kid or pet photos, but I do occasionally prattle on about running. It forces me out of bed at unreasonable hours, costs more money than I’d like to admit and (sometimes) fills the need for competition. Yes, just like the aforementioned.

1 marathon
(my first, in Chicago in October) 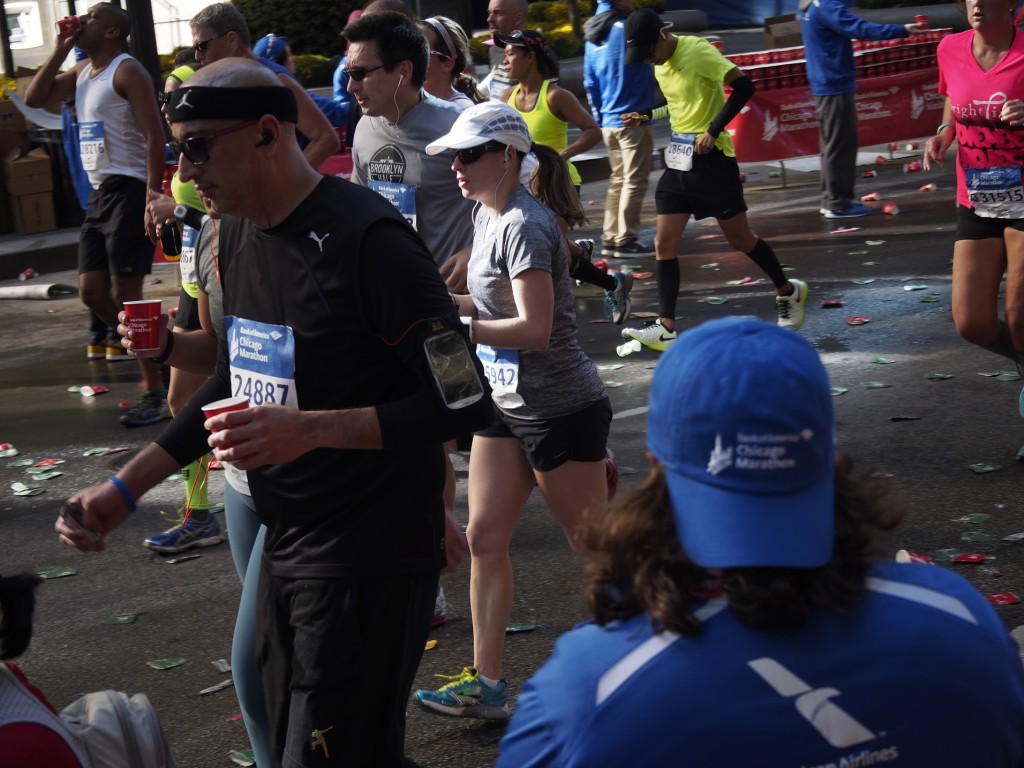 In the middle of the pack in the Chicago Marathon (photo courtesy of sports action pro Adam Gerik, who also insisted I wear the hat).

1 number of dogs who beat me in a 5K.
Her name was Katie. I wish this was a joke. 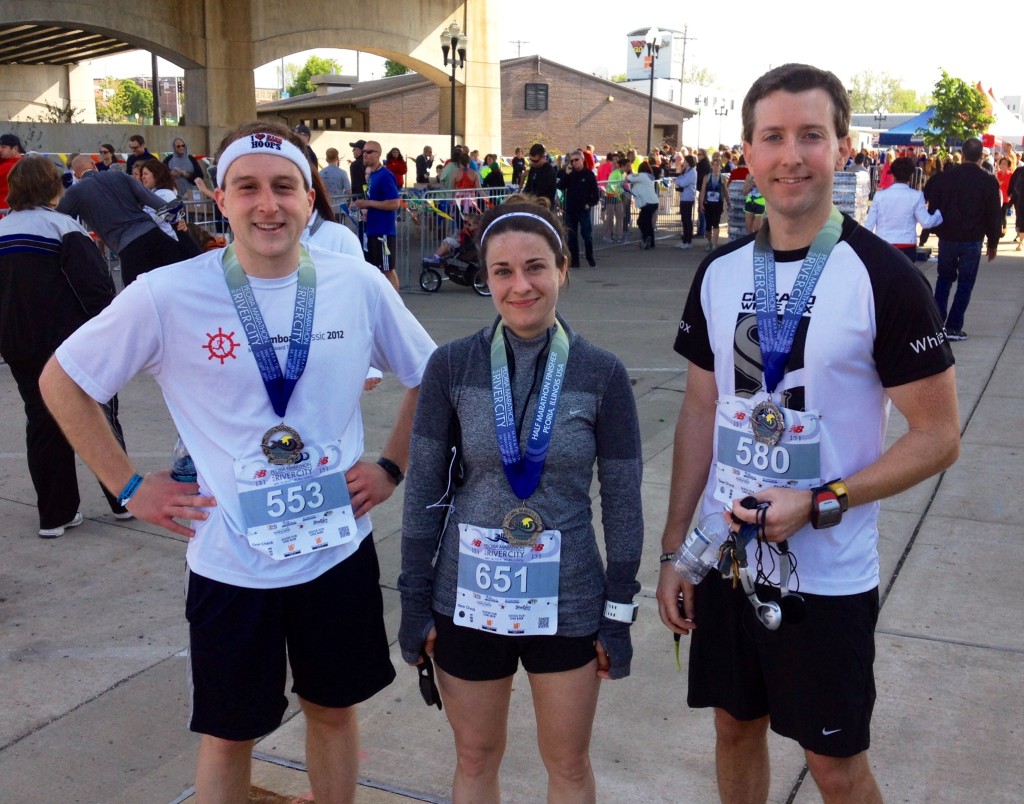 The Peoria Marathon half in May, with Journal Star colleagues Thomas Bruch (left) and Shannon Countryman, who are both faster than me. 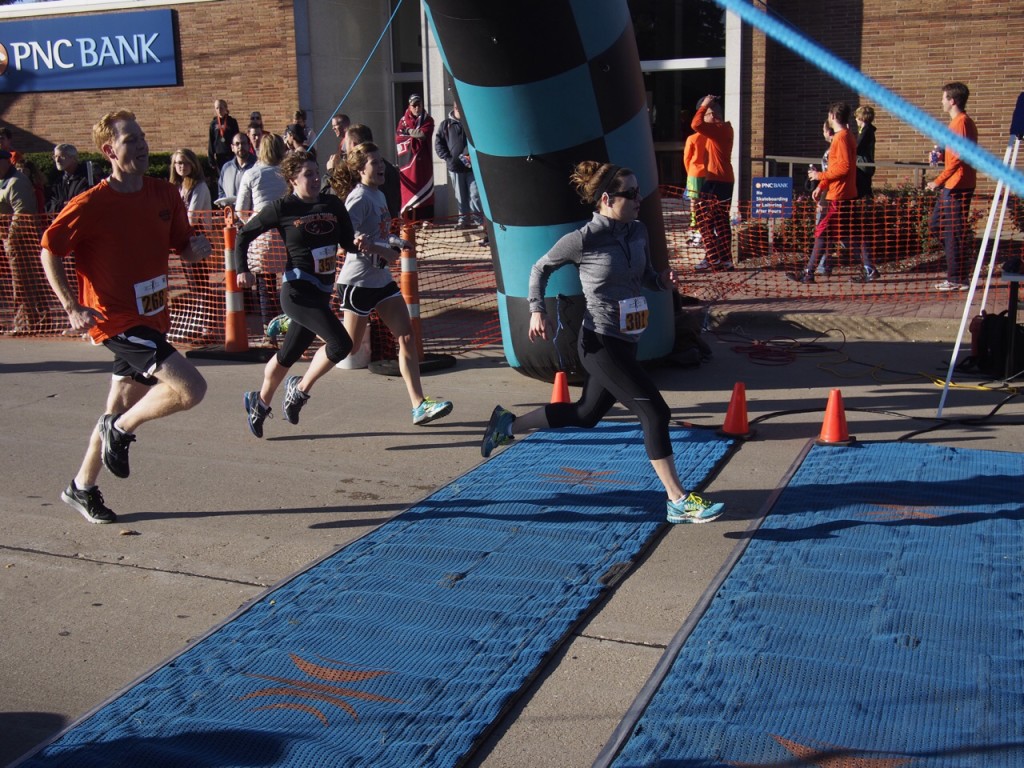 At the Morton Pumpkin Festival 10K, trying not to get passed at the finish.

485 total miles (which seems low, but proves you don’t have to run 40 miles a week to do a marathon).

Still standing after the marathon. Success.